In what comes as quite shocking reports, Dede Mabiaku, a well-known protege of Afrobeats pioneer, Fela has revealed that the latter died after being injected with an unknown substance while in NDLEA custody.

Recalling the incident in a recent interview, Mabiaku alleged that the late singer revealed to him and his son, Seun Kuti that while in National Drug Law Enforcement Agency (NDLEA) custody, he was injected. Dede further revealed that Fela’s health began to deteriorate after his spell with the NDLEA until he ultimately died. 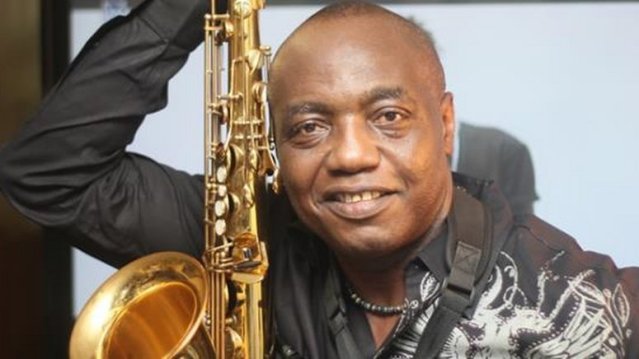 Dede said this while expressing concern for Omoyele Sowore. He said Sowore needs to be taken for urgent medicals after being held in DSS custody to avoid a repeat of what happened to Fela. 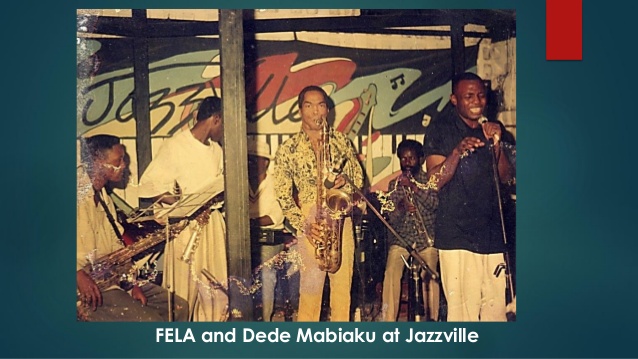 Dede also said he is speaking up now because no one refused to reveal the truth about what really led to Fela’s death.

Watch the video below.

In The Middle Of A Storm By Francis Damina

Iyene - October 25, 2019
0
Hello! I am Mercy Iyene Etim and this is My Blog.
Contact us: info@iyeneunwired.com
© Iyeneunwired.com designed by Digitaldesign247
MORE STORIES

Iyene - February 6, 2020
0
The announcement of the Visa on Arrival policy last December by President Muhammadu Buhari at the Aswan Forum, in Egypt, was greeted with loads...
%d bloggers like this: