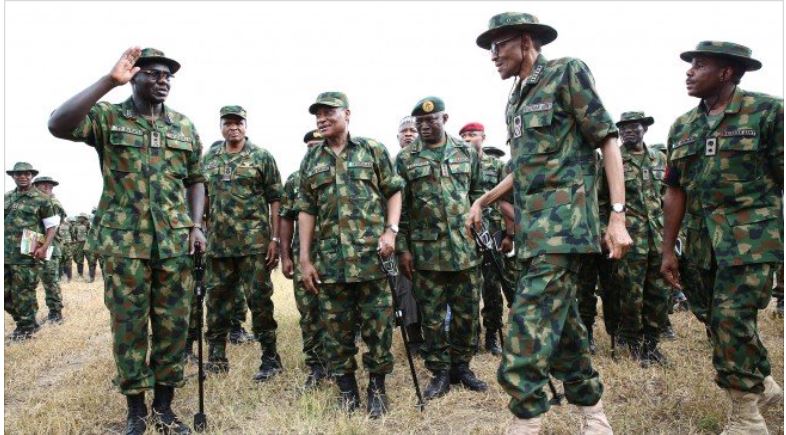 President Muhammadu Buhari’s spokesman, Femi Adesina has reacted to The Punch’s announcement on Wednesday that it will withdraw ‘President’ from his principal’s name in protest against his dictatorial tendencies.

The newspaper in an editorial today said it will prefix Buhari’s name with ‘Major General,’ his rank as a military dictator in the 80s in all its publications.

In the piece titled, “Buhari’s lawlessness: Our stand”, the leading news organization, noted that it will also refer to the Buhari administration as a regime until it purges itself of ”contempt for the rule of law”. 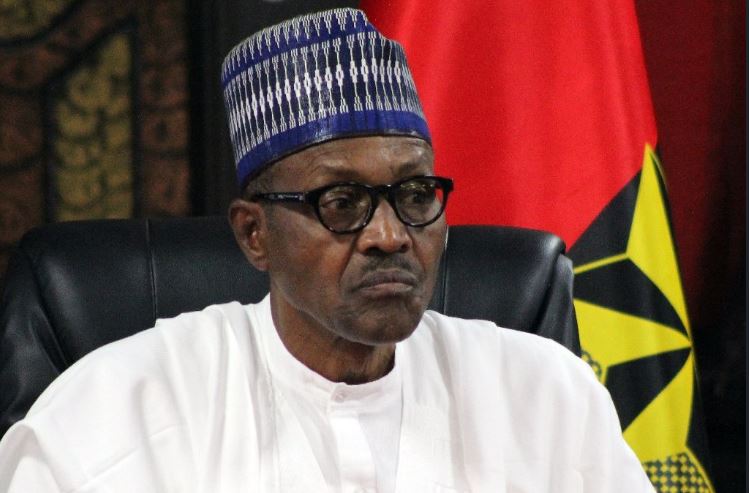 ”As a symbolic demonstration of our protest against autocracy and military-style repression, PUNCH (all our print newspapers, The PUNCH, Saturday PUNCH, Sunday PUNCH, PUNCH Sports Extra, and digital platforms, most especially Punchng.com) will henceforth prefix Buhari’s name with his rank as a military dictator in the 80s, Major General, and refer to his administration as a regime, until they purge themselves of their insufferable contempt for the rule of law,” it said.

Reacting to the development hours after the editorial, Adesina said The Punch is free to refer the president by his military rank.

“If you decide to call him Major General, he wasn’t dashed the rank, he earned it. So, you are not completely out of order. The fact that you can do so is even another testimony to press freedom in Nigeria,” the President’s special adviser on media said.

1 In 34 Mothers Will Lose Their Child: We Must Change The Facts

Iyene - December 26, 2019
0
Hello! I am Mercy Iyene Etim and this is My Blog.
Contact us: info@iyeneunwired.com
© Iyeneunwired.com designed by Digitaldesign247
MORE STORIES

Iyene - November 25, 2020
0
Senator Elisha Abbo has announced his defection to All Progressives Congress (APC), the Nigeria's ruling party. The legislator representing Adamawa North in the Nigerian Senate announced his...
%d bloggers like this: