In a hilarious twist, a 72-year-old Kenyan man, Joel Lang’at has demanded 30 bags of rice, six cows and $146 before granting his wife divorce. 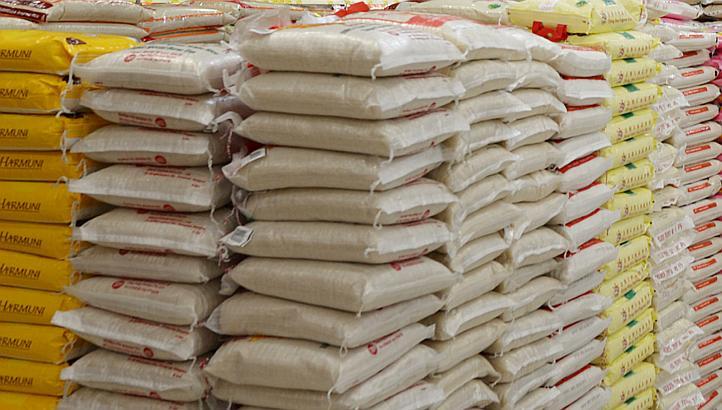 According to reports, the wife wants a speedy divorce case because their only daughter’s wedding is fast approaching and she doesn’t want him to benefit from the bride price.

The man and his wife were said to have been divorced for the past 21 years and remarried. 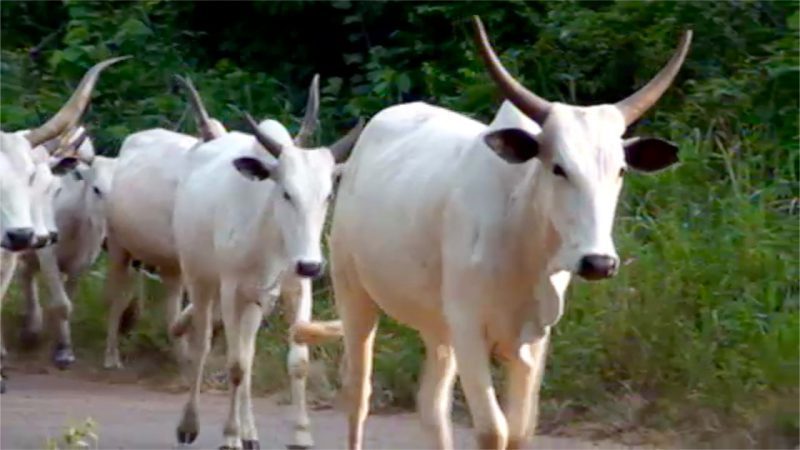 According to the wife, she opted out of the marriage because the man was abusive.

“He used to chase me with a machete and threatened me every time. I have never lived in peace and I was forced to flee to my parents’ house.” 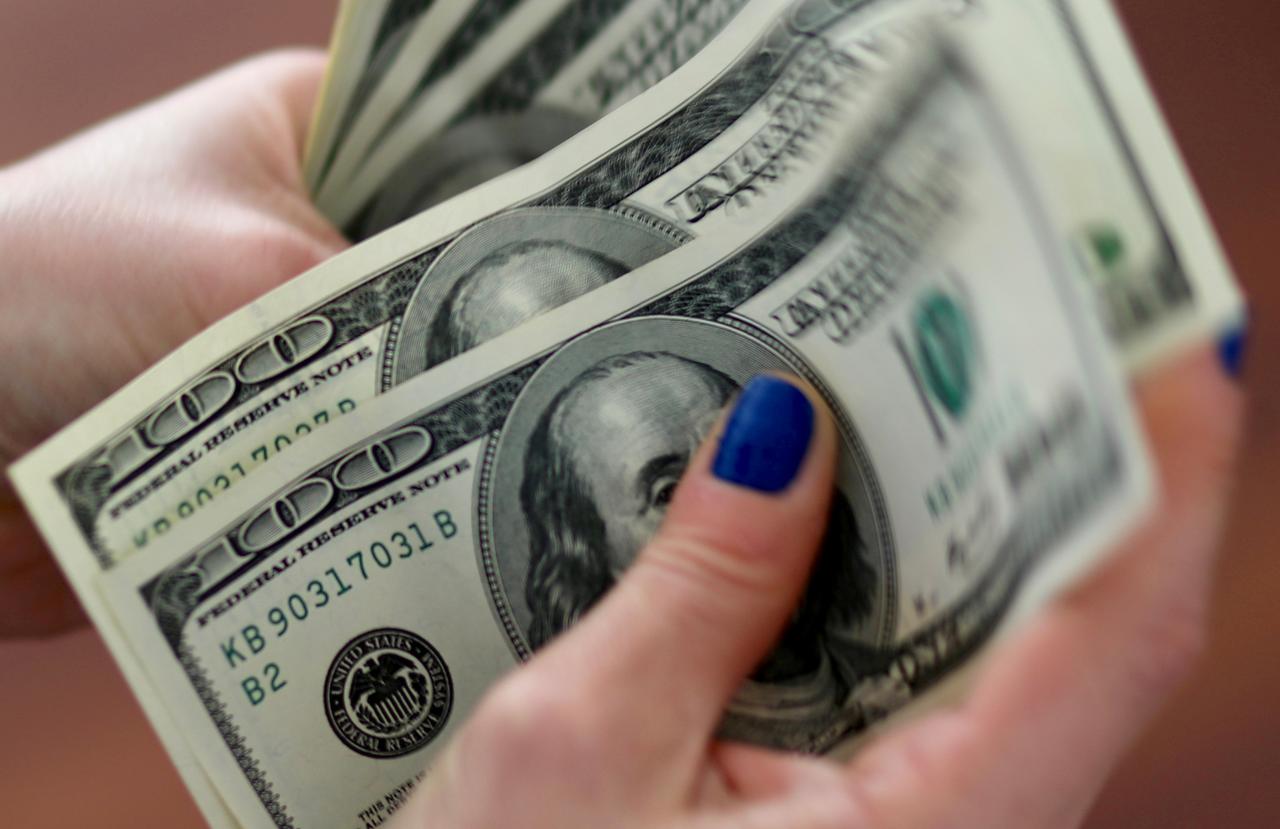 Lang on his own part accused the wife of infidelity.

“At one time I caught my wife with another man at my house and when I confronted her, she ran away.”

Upon hearing both parties, the judge then adjourned the case for further hearing.

Iyene - February 23, 2017
0
Hello! I am Mercy Iyene Etim and this is My Blog.
Contact us: info@iyeneunwired.com
© Iyeneunwired.com designed by Digitaldesign247
MORE STORIES