We all know about Polygamy, but have you heard of polyamory? 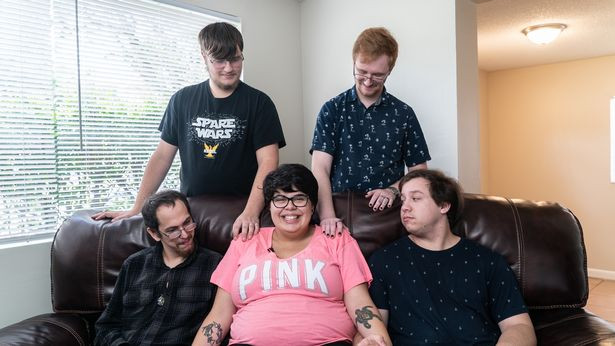 Polyamory is the practice of, or desire for, intimate relationships with more than one partner, with the consent of all partners involved.

This 20-year-old lady is in a polyamorous relationship with four men and they all know one another. In fact, she is pregnant for one of them and they all plan to be daddy to the unborn child.

Tory Ojeda who lives with her partners in Jacksonville, Florida, began the polyamorous relationship three years ago.

The mum-to-be who is seven months pregnant met one of her partners Marc, 18, in high school and then got into a relationship with Travis, 23, two months later. 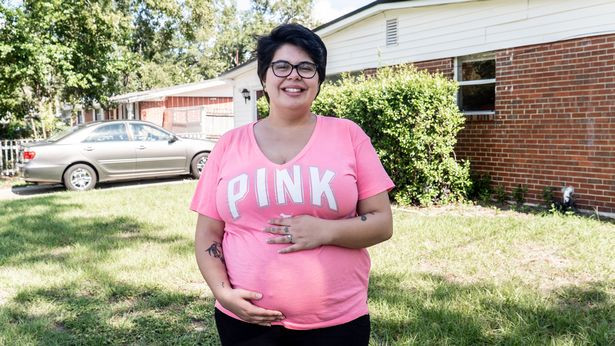 Back in July, she announced her engagement to Travis before falling in love with their long-term mutual friend Ethan, 22, and Christopher, 22, who is the baby’s father.

Speaking to Barcroft TV, she said: “Chris is the biological father. We just know that because of timing and when the approximate conception date was.

“Based off of the approximate conception day, we had been on vacation. So it was only us.

“But as far as I guess, socially goes, we’re all raising the baby together, so everyone’s dad.

“We’re all very, very excited to be raising a baby together.” 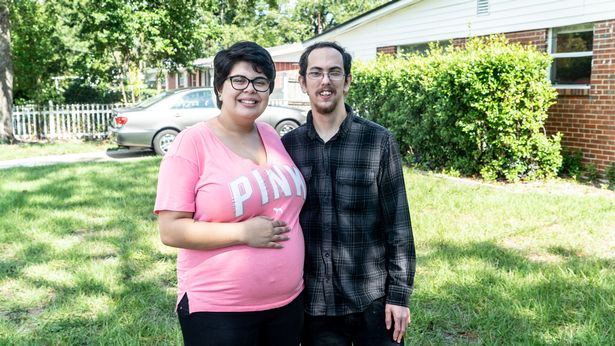 During the interview, she also said her boyfriends are “welcome” to pursue other people if they wish to.

“Honestly, I would love it if somebody found a second partner.

“Dividing time and figuring out schedules between all five people and making sure everyone feels included, it’s kind of difficult.

“I’d like to not be the only woman in the relationship. That would definitely be nice.” 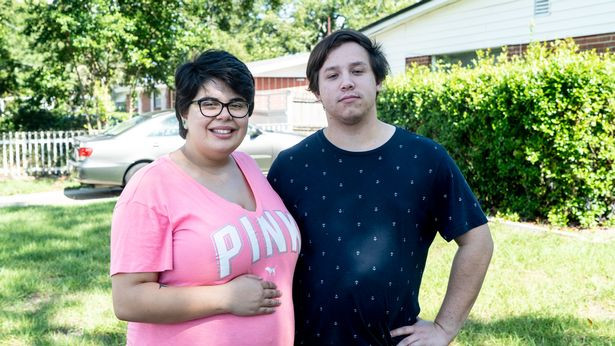 On how they get intimate, she said they all have their own bedrooms but her partners “swap in and out” of her bed, each night, making sure each of them gets an “equal turn” in spending the night with her.

On the issue of jealousy, Ethan said: “There are a couple of healthy ways to deal with it. Primarily just talking to each other.”

She added: “There’s always going to be like little moments of jealousy, it does take a certain amount of restraint and just getting relaxed. I will say it helps if you know the person.” 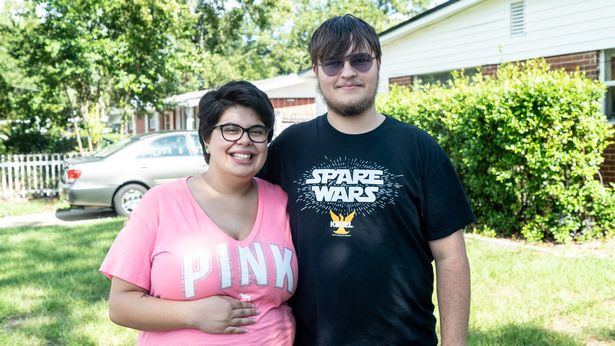 On what her family and friends think about her relationship, Tory said: “Most of my friends know all my partners and they love us and think that we’re cute and such. My family is kind of quiet about their disapproval.

“Polyamory is definitely an uncommon thing.

“A lot of people have grown up in monogamy culture, where you don’t really love someone if you have eyes for somebody else.” 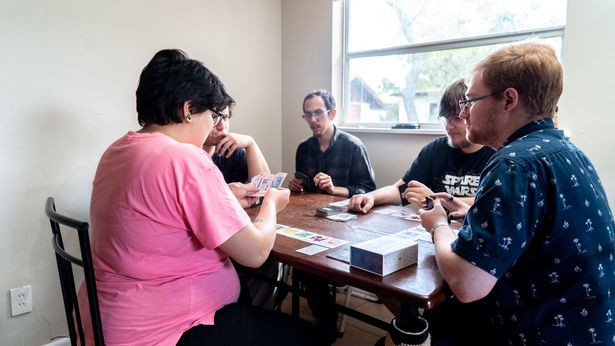 Christopher added: “My family is slowly coming around to the idea. The pregnancy has helped with that. But at the very beginning, I know my mother and father were hesitant about it.

“Her main concern was that she didn’t like the idea of me having a partner who was not fulfilled with me alone.”

“This Is Why You Are A 1-Minute Man”- Nigerian Doctor

Fixing The ‘What I Ordered Vs What I Got’ Wahala

INTERESTING: These Photos Will Convince You That Buhari Is Serious About Ending Insecurity

Iyene - December 20, 2019
0
Hello! I am Mercy Iyene Etim and this is My Blog.
Contact us: info@iyeneunwired.com
© Iyeneunwired.com designed by Digitaldesign247
MORE STORIES