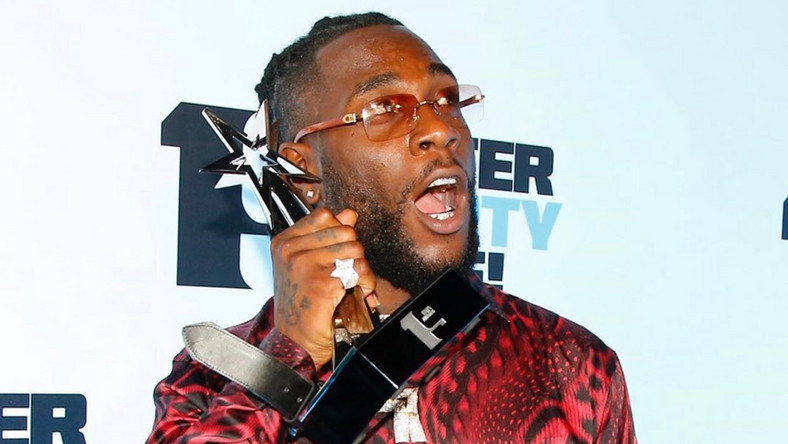 The top-ten most-streamed songs around Africa for 2019 have been released and na naija win o!

The list is dominated entirely by Nigerian acts with Burna boy having a massive five spots out of the ten available ones.

This is another massive moment for the African Giant, as he is now the most listened to artist in Sub-Saharan Africa! 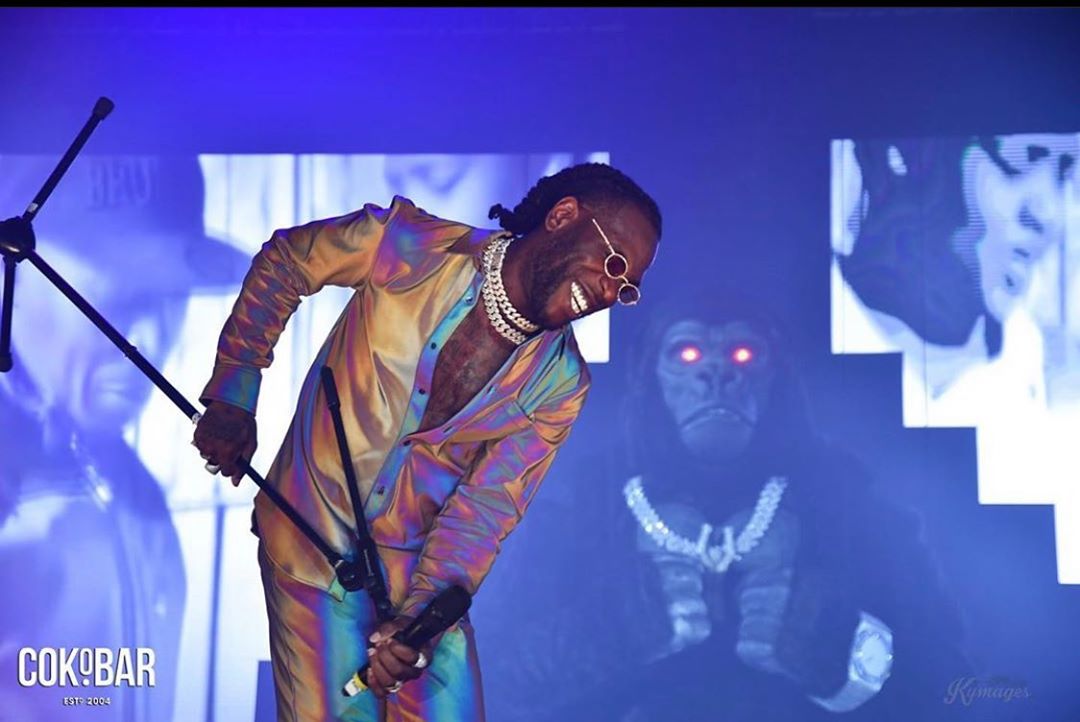 Truth - December 5, 2019
0
Hello! I am Mercy Iyene Etim and this is My Blog.
Contact us: info@iyeneunwired.com
© Iyeneunwired.com designed by Digitaldesign247
MORE STORIES

Iyene - February 21, 2020
0
Dwayne Johnson or “The ROCK” needs no introduction. The former wrestler and one of Hollywood's highest-paid actors is drop-dead gorgeous and does ply his...
%d bloggers like this: