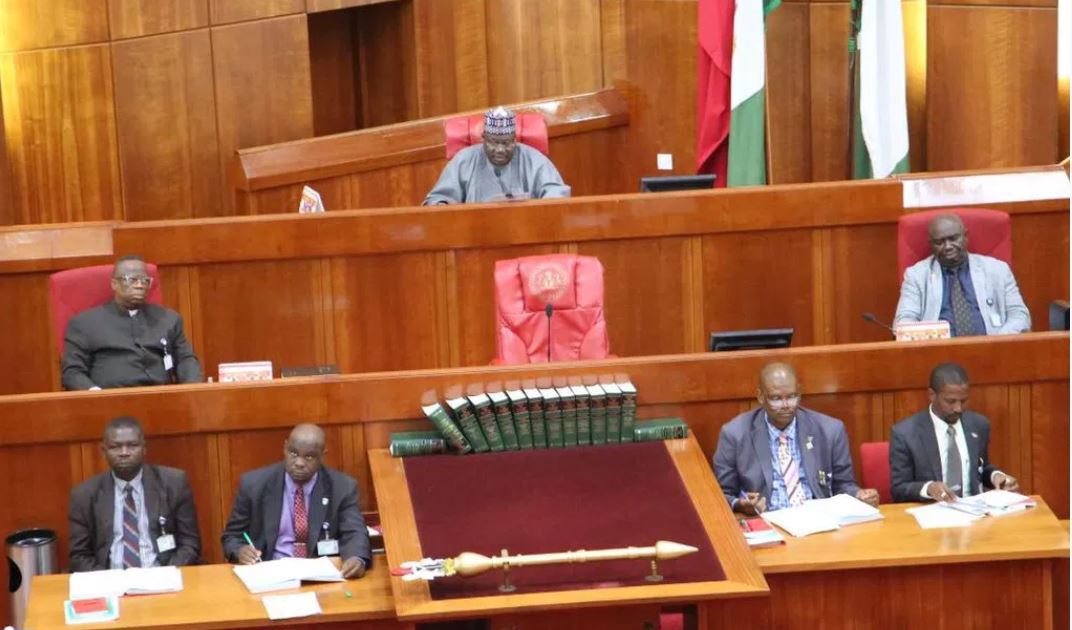 A federal high court in Lagos has ordered the federal government to recover pensions collected by former and serving senators as ex-governors.

The landmark ruling was given in a suit filed against the Nigerian government by the Socio-Economic Rights and Accountability Project (SERAP).

The group had in 2017 dragged government to court over its “failure to stop former governors from receiving double pay and life pensions”.

It also sued the government for failing to seek the recovery of over “N40bn unduly received by the former governors” who are now serving senators and ministers. 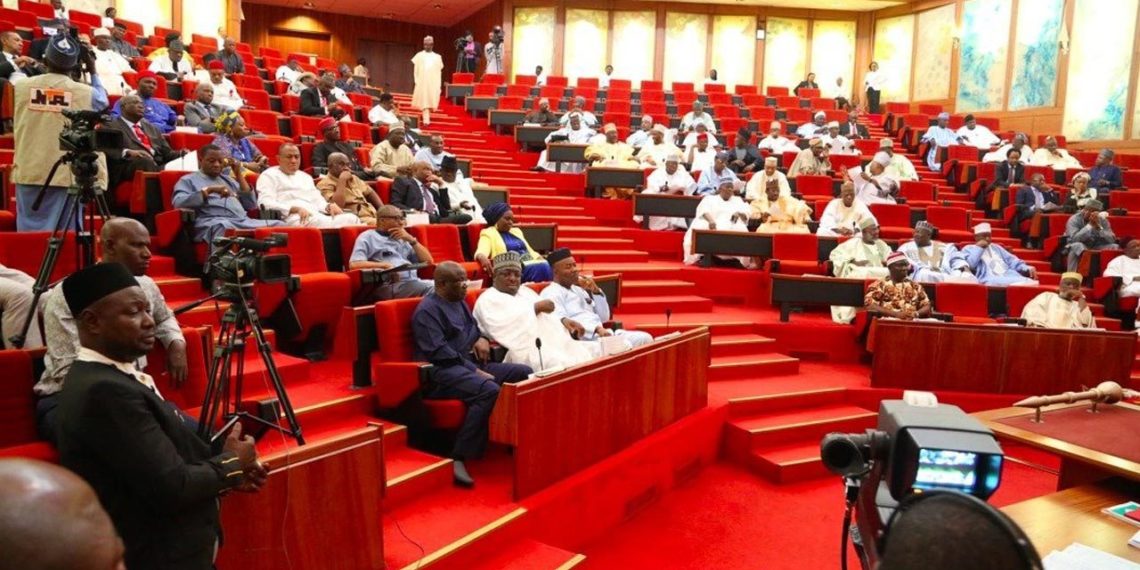 The court made an order directing Abubakar Malami, the attorney-general of the federation to institute appropriate legal actions to challenge the legality of states’ laws permitting former governors, who are now senators and ministers to enjoy governors’ emoluments while drawing normal salaries and allowances in their new political offices.

The court adjourned till February 3, 2020, for a report of compliance with the judgment by the federal government.

Recently, the Zamfara state house of assembly abolished a law that allowed the payment of pension and other allowances to former governors and their deputies.

SERAP says it will not relent until the judgment is fully enforced and all state governors abolish the life pension law in their states.

Iyene - February 17, 2020
0
Hello! I am Mercy Iyene Etim and this is My Blog.
Contact us: info@iyeneunwired.com
© Iyeneunwired.com designed by Digitaldesign247
MORE STORIES

INTERESTING: These Photos Will Convince You That Buhari Is Serious About...