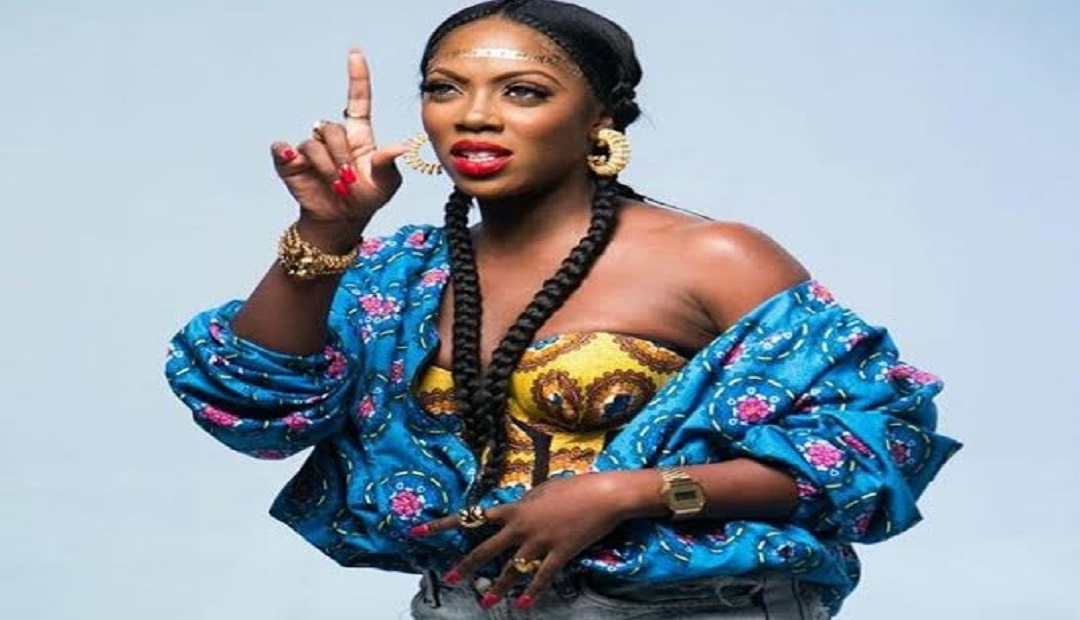 In what comes as the latest installment of gbas gbos that the streets of Twitter offer us on a daily basis, singer, Tiwa Savage has served a knockout blow to veteran journalist, Charles Anazodo.

It all started when Anazodo aired his displeasure at Tiwa Savage’s failure to greet him after they met each other at radio station, Beat99.9FM.

In her reply to his tweet, Tiwa Savage wrote:

First of all I’m sure you saw me rushing to the studio because I was late for my interview plus I had a hat on, second I’m glad I didn’t say hi because who are you to think you can’t say hi first https://t.co/Ut1x1Xup6u

The result was a blood bath on twitter with people taking sides.

I preached a message yesterday on this street about having a SENSE OF ENTITLEMENT. If my brother Charles Anazodo has been an ardent follower of my power-packed TL 😎, he would've simply said "hi" to @TiwaSavage after the show without any wahala whatsoever. pic.twitter.com/YIW5RePnl8

Tiwa savage : who are you to think you cant say hi first?!

I saw Charles Anazodo in Russia last year; St Petersburg precisely. He passed me and didn’t have the courtesy to say hello (even though I didn’t say hello either). I guess being a superst … hold on. You see how ridiculous I sound right? Right? Good. https://t.co/0IjOEqVhFZ

Charles seeing that it didn’t go as planned changed the narrative.

We need to even investigate the middle age crisis demons that told Charles Anazodo it was okay to drag a 40-year-old woman that he is not feeding over greeting in 2019.

2 things I must say specifically. If people don’t greet you and it is important to you, greet them.

Second, if you call someone out on social media, you have lost all the right to condemn cyberbullying.

If you rubbish a person on social media, it is no longer chastisement. You are trying to disgrace them. That was what Charles was trying to do to Tiwa Savage.

10 Ways To BE MORE Confident And Boost Your Game

Iyene - January 21, 2020
0
Hello! I am Mercy Iyene Etim and this is My Blog.
Contact us: info@iyeneunwired.com
© Iyeneunwired.com designed by Digitaldesign247
MORE STORIES

Iyene - September 23, 2019
0
The biggest buzz before the Emmy Awards was if TV juggernaut, Game of Thrones will win many awards for the night. The show was nominated...
%d bloggers like this: