But it appears this new announcement by Tim Cook, the chief executive officer of Apple Inc is not actually living up to its hype.

We suspect the first reason is obvious – Fam, there is a big difference between waiting and anticipating an iPhone that will cost $1,100 and actually coughing out that amount for a new handset.

Plus, there is growing evidence that smartphone owners are no longer interested in spending huge sums of money on new phones every single year. Research say that people are hanging onto their devices much longer than before.

But as long as we are firmly supplanted by the consumer philosophy of ‘buy new and spend in the 21st century, we will have another gadget next year perhaps with new features.

Talking about new features, Apple has introduced a second camera lens to the device’s back. The end result is a closely packed three-camera corner. 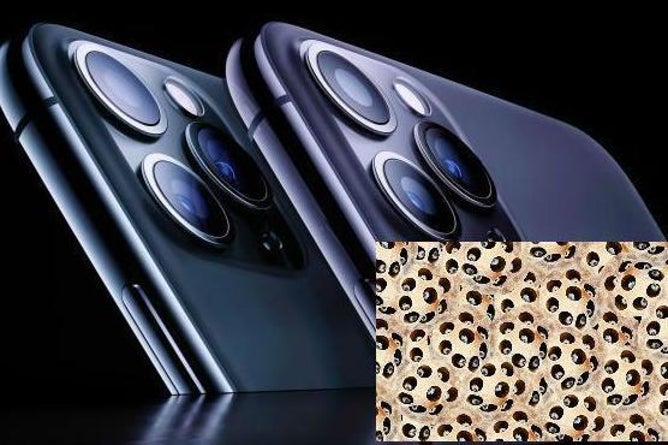 On social media, people with an aversion to holes have already begun sharing their discomfort with the newest iPhone designs.

“Three cameras on the new iPhone actually triggers my trypophobia,” one person tweeted. “I can’t have people walking around me with those cameras every day.”

Another saidm “Those new cameras trigger my trypophobia and it’s no joke.”

What? We didn’t see that coming either.

And boy! They are inspiring a lot of hilarious memes based on the three circular camera lenses. 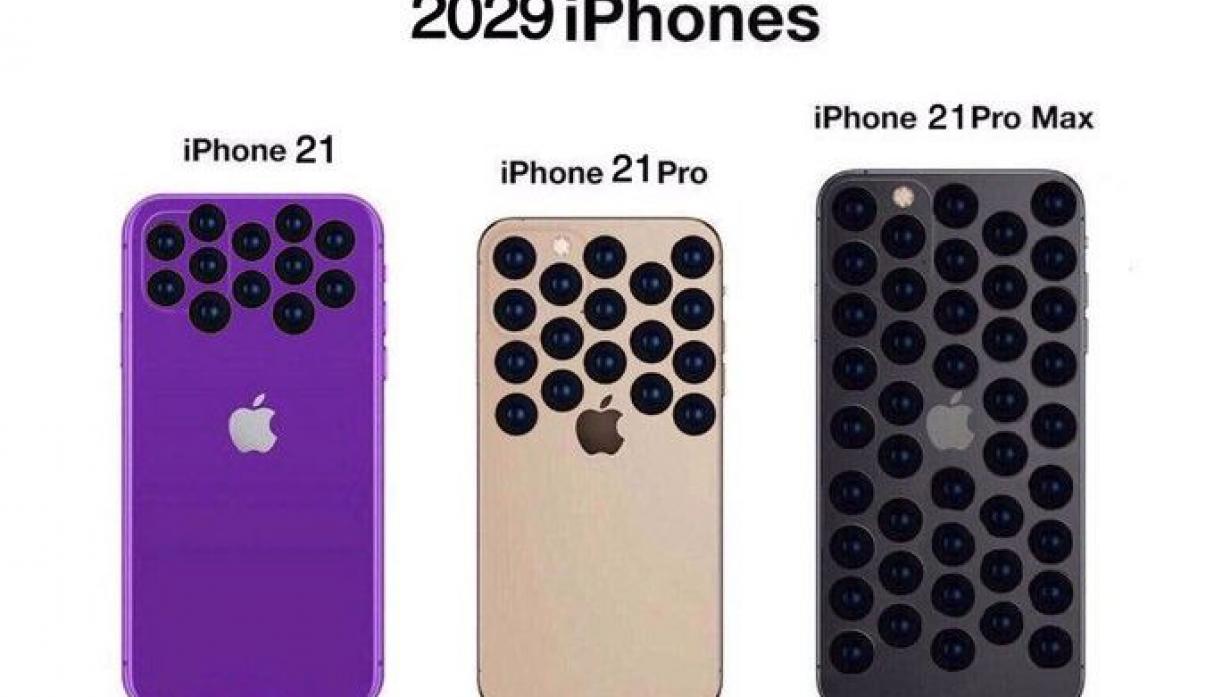 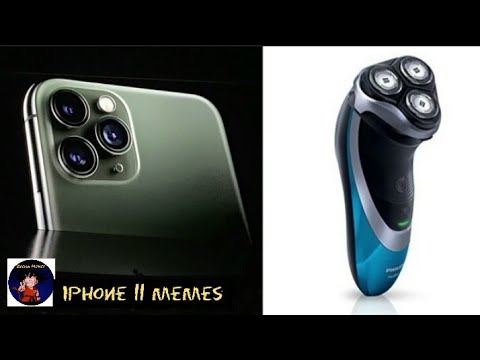 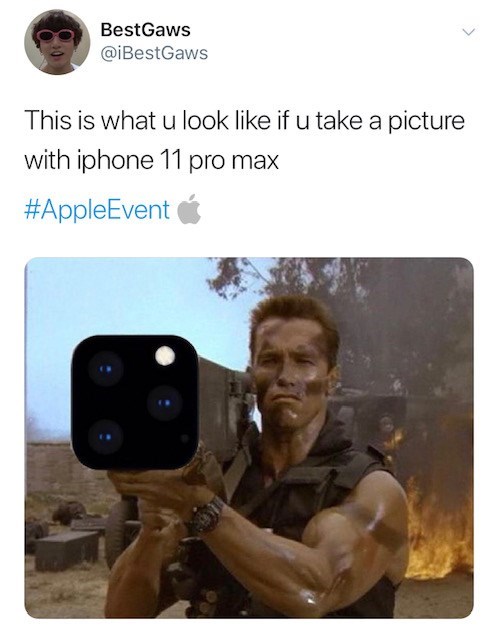 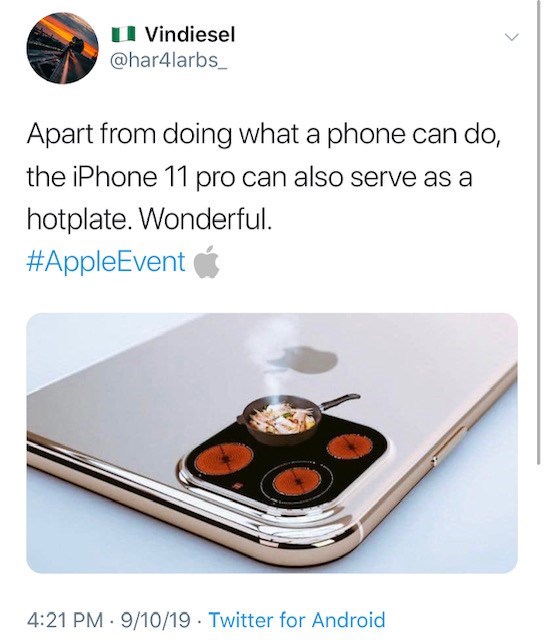 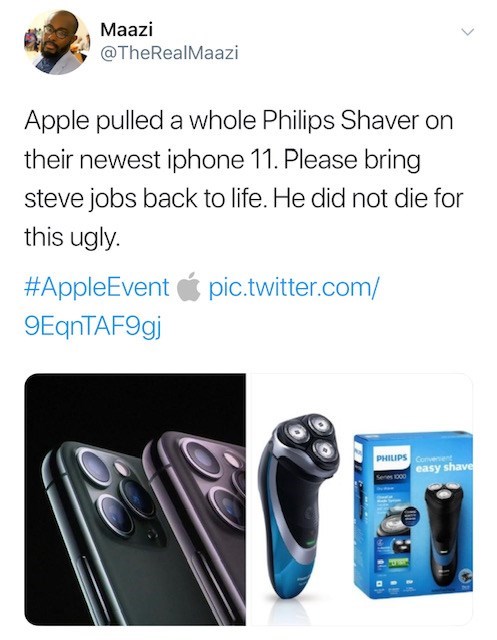 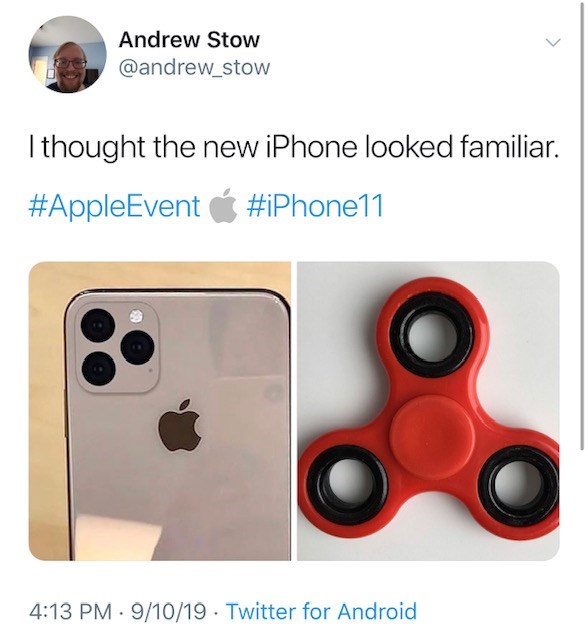 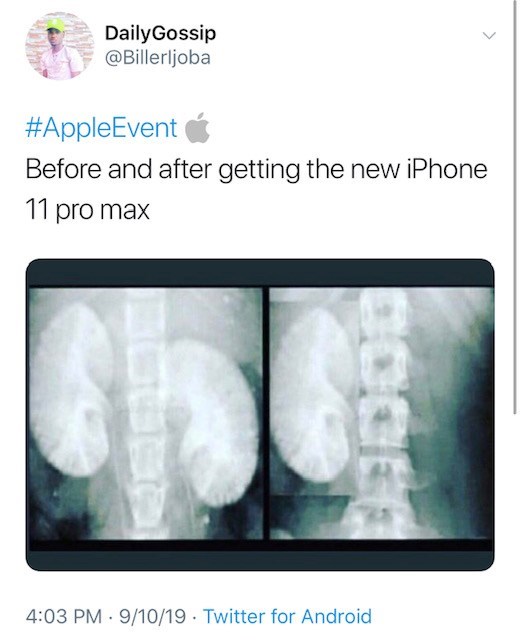 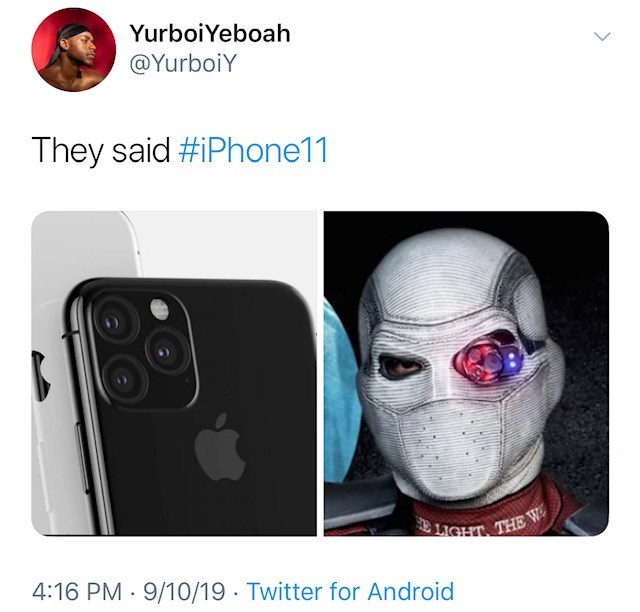 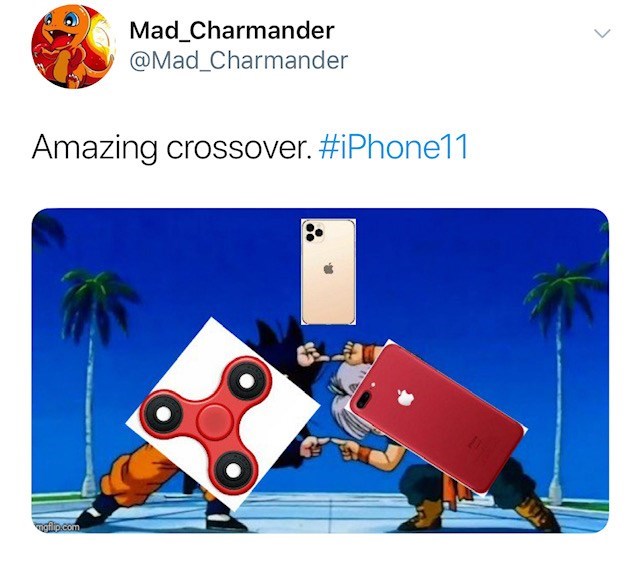 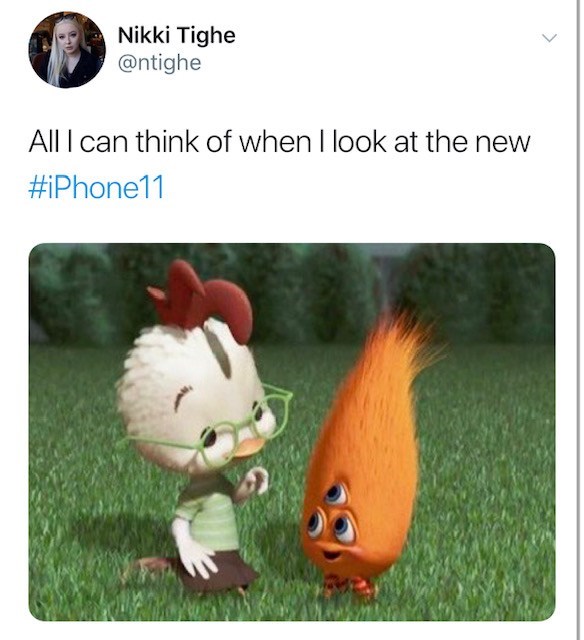 See All Dramatic, Savage & Funny Photos Of 9Ja Politicians In 2019

Iyene - March 21, 2017
8
Hello! I am Mercy Iyene Etim and this is My Blog.
Contact us: info@iyeneunwired.com
© Iyeneunwired.com designed by Digitaldesign247
MORE STORIES

Iyene - December 16, 2019
0
Over the weekend, we were greeted with the news that actress, The actress had revealed that ten bullets were recovered from out of her head...
%d bloggers like this: