FBI has indicted seventy-seven (77) Nigerians over a range of fraud and money laundering cases that defrauded hundreds of US citizens out of millions of dollars and 73 people of Igbo origin made the list. 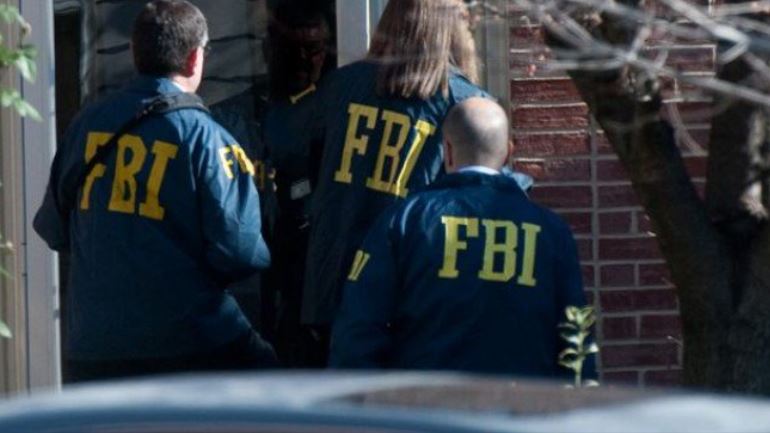 At a press conference, Nick Hanna, US attorney, revealed that the Nigerians colluded with federal and state agents to dupe unsuspecting victims of their money and also laundered millions of dollars through a Los Angeles-based money laundering network.

Hanna said a total of 80 suspects, many of whom are from Nigeria” would be charged to court with 57 more being hunted globally. 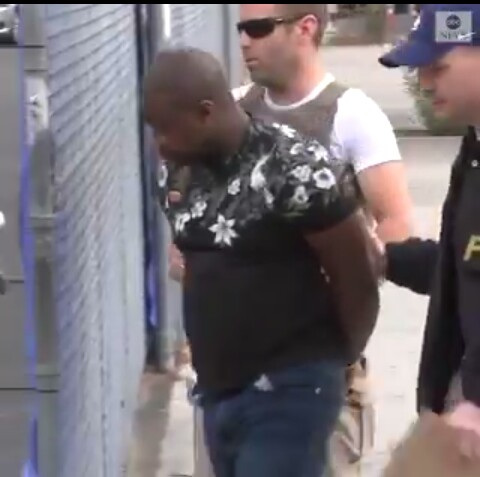 Already, FBI operatives and other law enforcement authorities have apprehended 14 in the US in connection to the crimes.

According to him, “Those arrested today are among 80 defendants charged in a federal grand jury indictment that alleges that millions of dollars were taken from victims through a variety of scams and online frauds.

“We believe this is one of the largest cases of its kind in US history. BEC scam is used to hack email accounts to convince businesses or individuals to make payments that are either completely bogus or that should have been otherwise paid to legitimate companies.

“Indictments showed very specific allegations against this suspects many of whom are based in Nigeria in terms of stealing money from victims. The indictment also focuses on those responsible for enabling these fraud schemes including operatives in Los Angeles.” 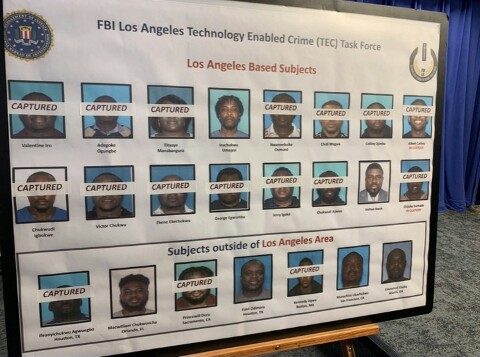 He added that a total of 252 count charges ranging from “conspiracy to defraud, conspiracy to commit money laundering, aggravated identity theft” had been filed against the suspects.

The full-blown crackdown on fraudsters and online scammers in the world’s most powerful country is a spinoff from the last week’s arrest of Nigeria’s celebrated billionaire, Obinwanne Okeke by the Federal Bureau of Investigation (FBI).

The Chief Executive Officer of Invictus Group is accused of carrying out $11 million wire fraud perpetrated after he allegedly hacked the account belonging to a steel company’s CEO.

Okeke is believed to be the source of information about the 80 fraud suspects.

What do you think?

Comment Watch: What Nigerians think about a man who allows his pregnant wife carry two kids and firewood.

Iyene - March 5, 2020
0
Hello! I am Mercy Iyene Etim and this is My Blog.
Contact us: info@iyeneunwired.com
© Iyeneunwired.com designed by Digitaldesign247
MORE STORIES

Iyene - October 18, 2019
0
Wondering what folks are jamming this month of October? We took to the street to ask people their favorite songs this month. No surprises at...
%d bloggers like this: