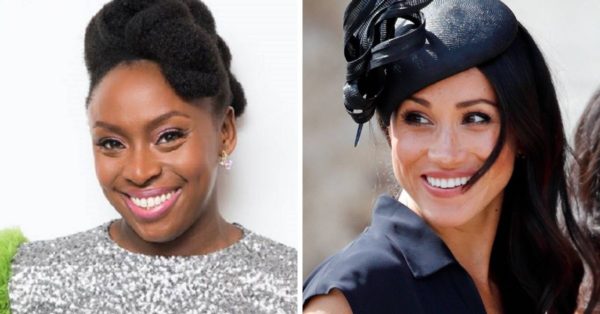 It truly is heartwarming Africa gain global recognition for something other than hunger, corruption, Yahoo-Yahoo, drug peddling, HIV/AIDS and Human Trafficking.

Opportunities like this, for us to show the world that we are more than what they or the media presume is one which every pioneer African who wishes to break stereotypes dreams of and we are grateful to God that that opportunity finally presented itself.

Before I continue, let me give you a quick refresher, in case you haven’t been keeping up with the latest events (or have been living under a rock). British Vogue recently released the September issue of their magazine and as usual, it was meant to pick one (or two) person to grace the cover.

This is the vogue tradition (and it is actually kind of a big deal to be on the cover of Vogue). But this year, Vogue had an honorary guest editor who happened to be none other than the new Duchess of Sussex herself, Meghan Markle for their 103- year history.

It is the first time Her Royal Highness Meghan Markle has ever edited the cover of British Vogue and she went straight for breaking the glass ceiling with her creative inputs. For the first time ever, she gathered around 15 strong, independent, revolutionary women to grace the cover. 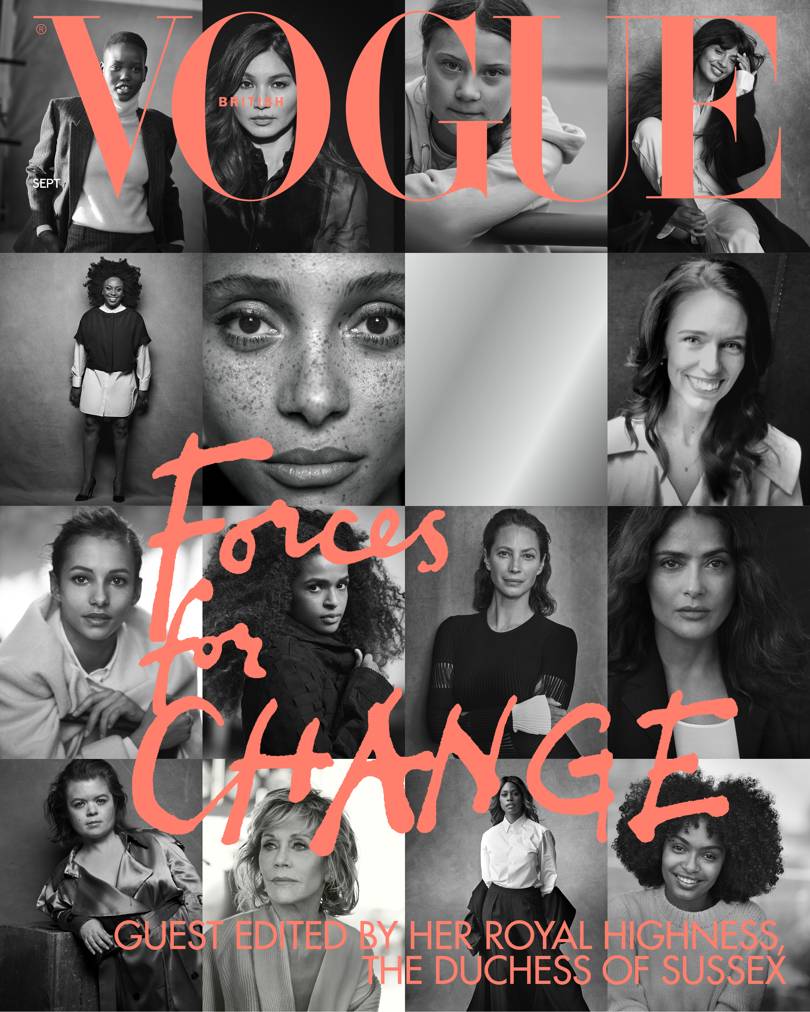 Initially, the Duchess was supposed to be the only one on the cover, but according to her, having one person on the cover was “boastful” and she then proceeded to share it with 15 other women how have been making changes in our society totally excluding herself.

To be honest, nothing screams women empowerment like feminists coming together and the magazine cover graced by all of our favorite trailblazing women on it and has forces for change boldly written on it proved just that.

And as if that wasn’t enough, Her Royal Highness further slew us, by her respect for racial and ethnical inclusivity by including women of different races and ethnicity on the cover. That vogue cover is every diversely motivated activist’s wet dreams.

Anyway, Africa made the cut and we were duly represented on the cover by our strong women. Without further ado, here all the African women who appeared on Duchess Meghan Markle’s Edition of British Vogue:

Inside The Murder In Lesotho: Prime Minister Announces Resignation Plan

Iyene - January 10, 2020
0
Hello! I am Mercy Iyene Etim and this is My Blog.
Contact us: info@iyeneunwired.com
© Iyeneunwired.com designed by Digitaldesign247
MORE STORIES

Iyene - January 23, 2020
0
The latest handshake by President Buhari and Prime Minister Boris Johnson had a colleague and I discussing and poring over scores of handshake photos...
%d bloggers like this: