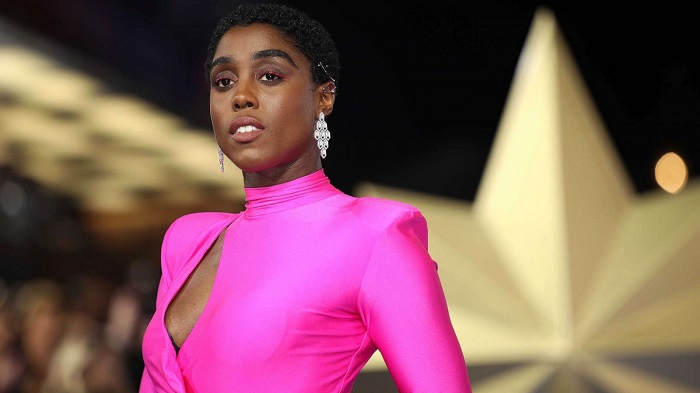 The recent news of a black Actress by the name of Lashana Lynch taking on James Bond’s MI6 code name 007, has left the internet buzzing.

Most people are having a field day with the news and it seems like everyone who has ever seen a James Bond movie, has something to say about it.

Some are for a black actress taking over the role of the British spy and others are completely against a woman taking James Bond’s code name.

Those people (AKA anti-feminists) who are strongly against it would very much like to preserve their memory of James Bond being a white man and the lead female character being a Bond girl who has to be rescued multiple times by him, even though she has the capacity to save herself.

I for one is for us having a female James Bond and I am also for giving the code name 007 to a woman (it’s just a number, guys). This article is strongly one-sided, I should warn you.

If we were to ever get to the point in Movie history, where a woman can comfortably take on the role of James Bond or even his code name without receiving backlash.

Here are 5 actresses that are more than deserving of the role of James Bond. 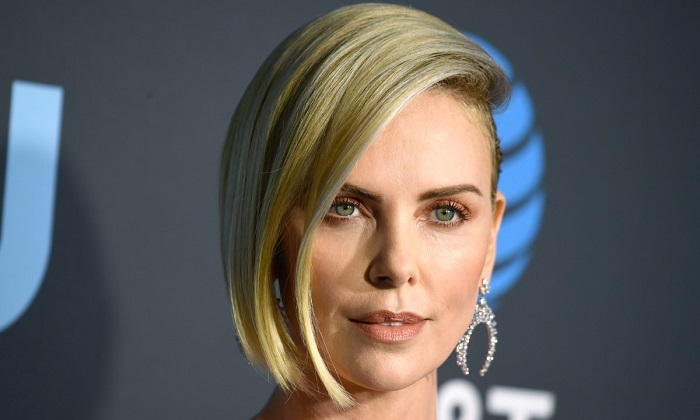 Charlize is one of the best action movie actress Hollywood has ever seen. If you have ever watched a Charlize Theron movie, then you would know what I am talking about.

She has the body, the much-needed intensity to keep you on the edge of your seats, she has this cool slow voice that can be intimidating even when she is calm and she is swift. And nobody does spy better than Charlize.

She even played the MI6 agent Lorraine Broughton in Atomic Blonde.

If her work in Atomic Blonde (please see this movie), Aeon Flux, Mad Max Fury Road, Snow White and The Fate Of The Furious is any indication, she will do justice to the role of James Bond. Plus, she does deserve this role, at this point Hollywood should just give it to her. 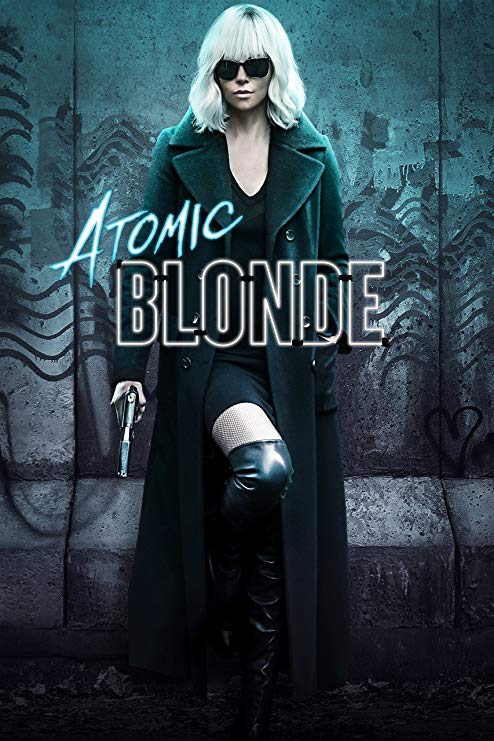 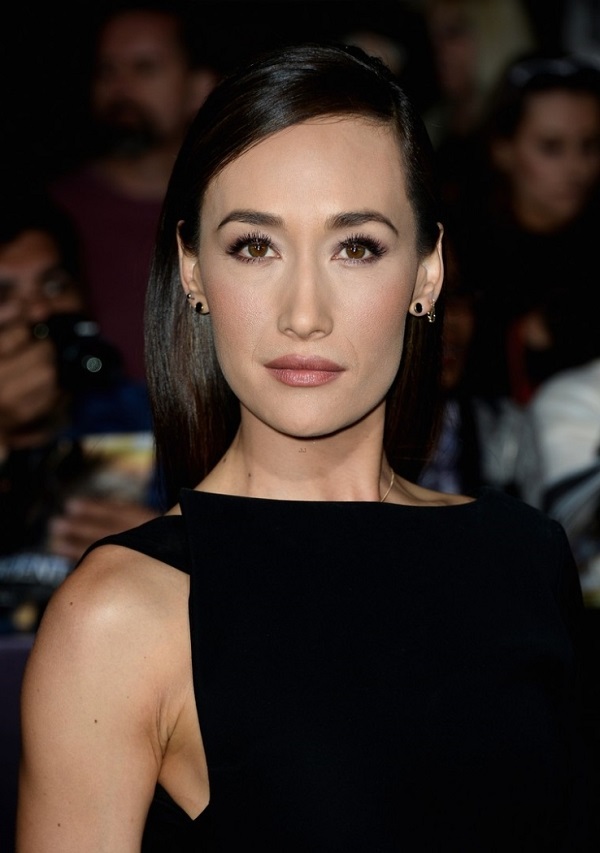 Another good action movie actress. Though she likes to lay low, Maggie Q leaves a mark on any movie she is in, even when she doesn’t speak much.

She can be quite ferocious and dark when she needs to be, straight face, awesome body, beautifully designed to disappear from situations unnoticed, cool voice, humor and vengeful when hurt. Nobody does assassin better than Maggie Q, just watch So Close.

She is the perfect spy and weapon to take over MI6 and the world. Maggie has been around for a long time and the Bond role is the kind of respect she deserves. 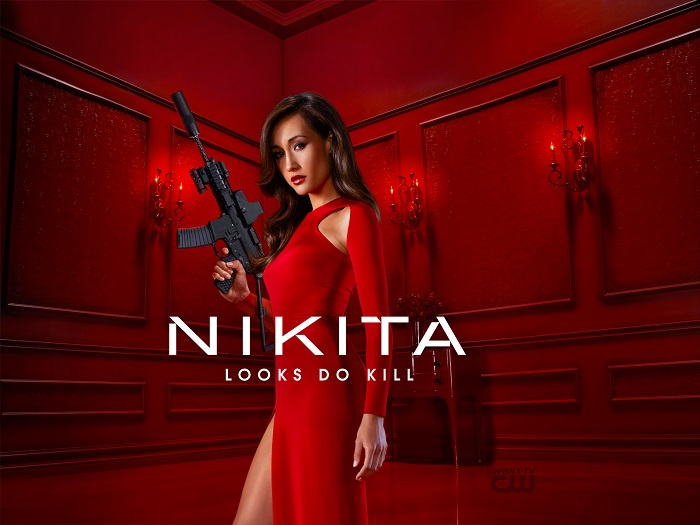 If you blink, you’ll miss her. 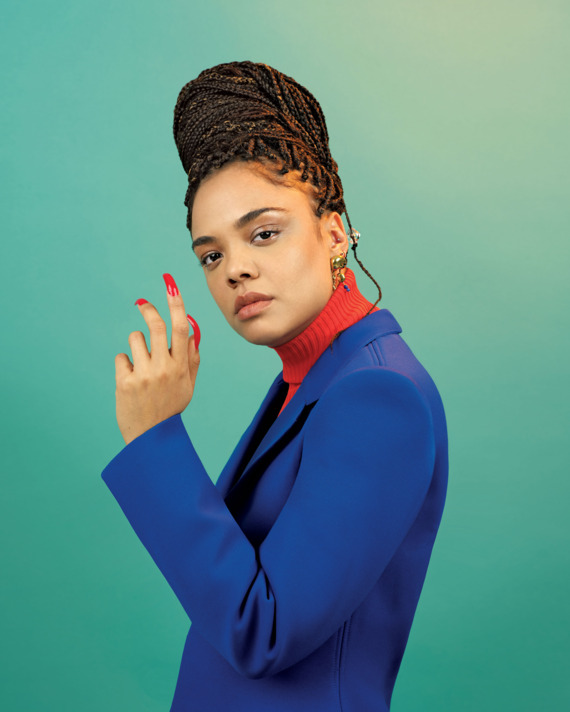 YES! For her sleek Men In Black.

If you have watched Men In Black: International, then you should know this Queen who killed us in every scene she was in.

Tessa Thompson is the perfect choice for James Bond if the creators of the movie are looking to go black. She has already successfully resurrected a classic movie like MIB and she will definitely preserve the sanctity and history of James Bond, it will be the same character with a little more Thompson spice.

She killed it in Thor Ragnarok where she played a Valkyrie and spun our heads, including Chris Hemsworth’s.

She is hot,  has this sexy androgynous thing going on where she can be macho and sweet at the same time (guys want to be her and ladies want to jump on her), people love her, she is smart, knows her weapons and is the best special agent I have ever had the pleasure of watching on TV.

Tessa will not let us down as James Bond if she can do Men In Black: International and perfectly blend in with the boys, she can do Bond. Plus she is an amazing actress.

Doesn’t this woman look like a Bond to you? 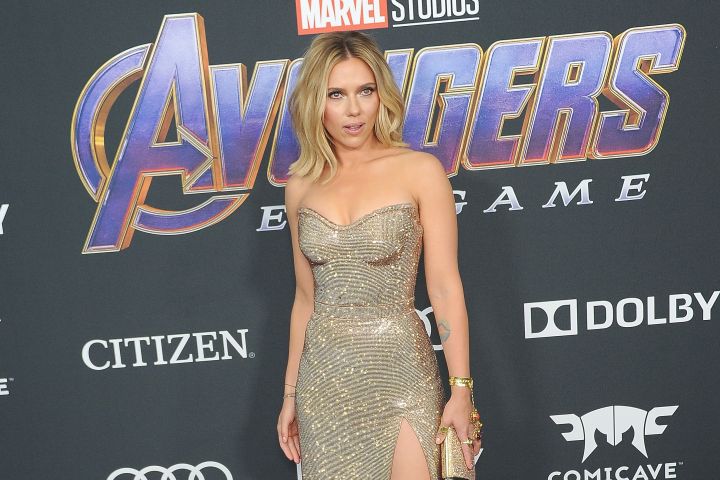 You know her as Natasha “Black Widow” Romanoff from the Avengers Series, now get ready to accept her as your new Bond(one day).

Johansson brought it to every Avengers series she was ever in and she has better fighting skills than most of the boys in her team.

Retrieval specialist, spy extraordinaire, fighter, queen of “the more you look, the less you see”, swift, small and ferocious, mistress of camouflage ( I am also tempted to say deceit) and dependable.

Scarlett Johansson also slew in Lucy and pretty much every other action movie she has ever been in.

Black Widow couldn’t get her own movie, even though she is one of the first avengers and for that, we need a Scarlett Johnasson appreciation movie. They should just put her as Bond. 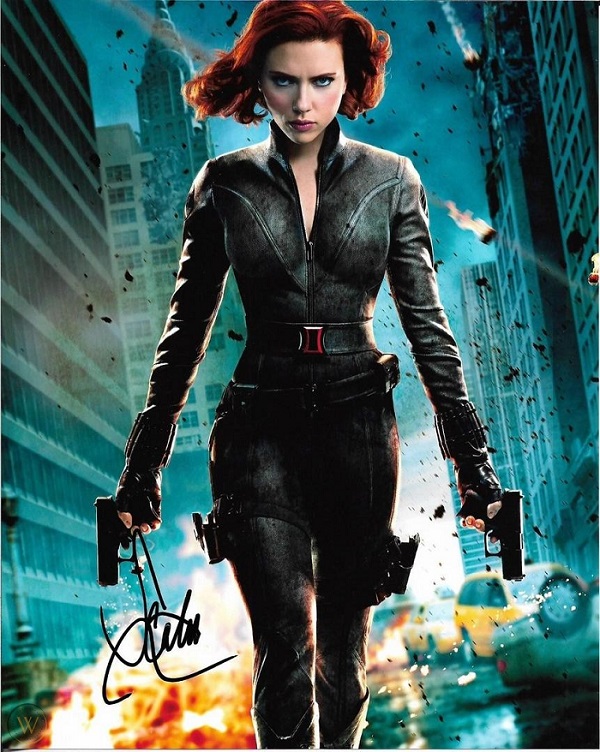 And they say a woman can’t play Bond. 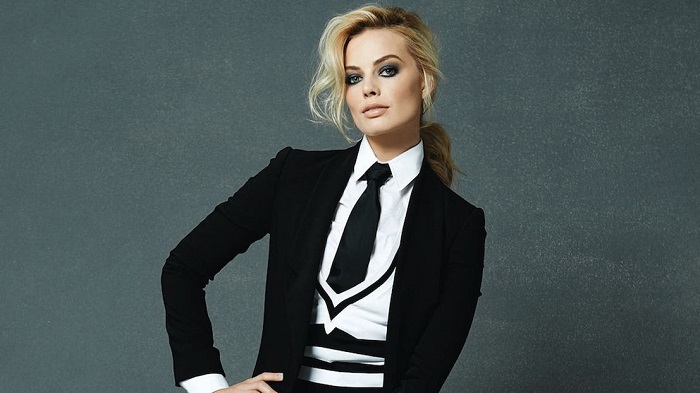 Margot is already climbing up the DCEU wall as firecracker legendary Haley Quinn. And to be honest, she did have us asking for more of her in Suicide Squad.

Strong, stable and always ready for a fight, Margot is ready to be a female bond. She has already proven that she can easily integrate herself into the top-secret world with her role in Focus. 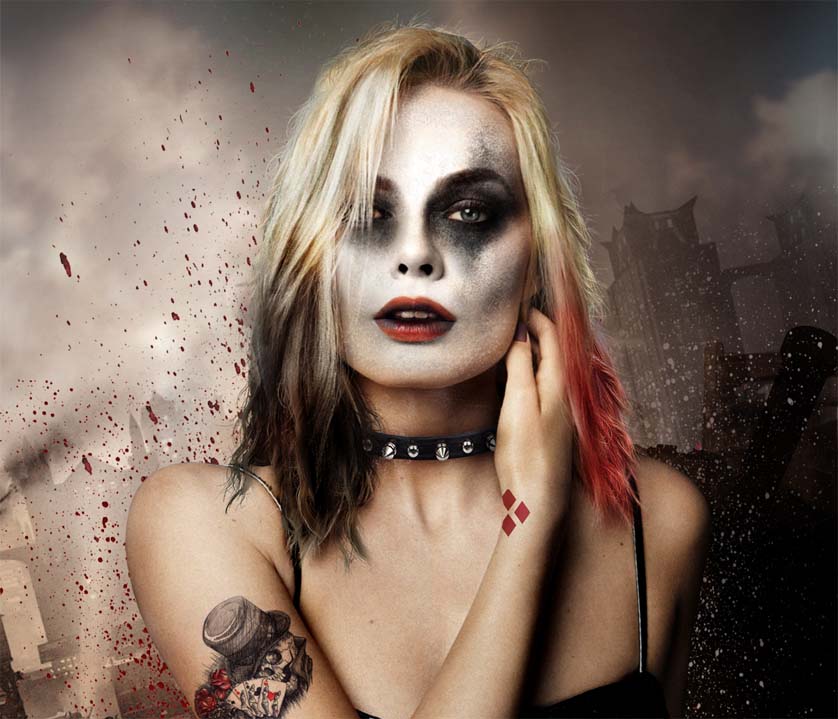 Talk about dark and intense.

Iyene - January 19, 2020
0
Hello! I am Mercy Iyene Etim and this is My Blog.
Contact us: info@iyeneunwired.com
© Iyeneunwired.com designed by Digitaldesign247
MORE STORIES